Apple has share its award winners apps and game on app store. It highlighted 15 Best apps and games selected by Apple's global app store editorial team.
The best apps and games were chosen base on their quality, innovative technology, creative design and positive cultural impact.

The developers who won App Store Awards in 2021 harnessed their own drive and vision to deliver the best apps and games of the year -- sparking the creativity and passion of millions of users around the world," said Tim Cook, Apple's CEO. "From self-taught indie coders to inspiring leaders building global businesses, these standout developers innovated with Apple technology, with many helping to foster the profound sense of togetherness we needed this year.

Toca Life World, from Toca Boca, was named Apple's iPhone App of the Year. Designed for children, the app allows players to create their own worlds and bring their stories to life.
Apple's iPad App of the Year is LumaFusion, a popular mobile video editing app. It is recognized as one of the best ways to edit video on an iPhone or an iPad, with a wide range of editing tools and effects.
Multiplayer online battle arena game League of Legends: Wild Rift won the title of iPhone Game of the Year for its online play, and MARVEL Future Revolution was Apple's pick for iPad Game of the Year.

Apple picked a Mac app and game of the year. 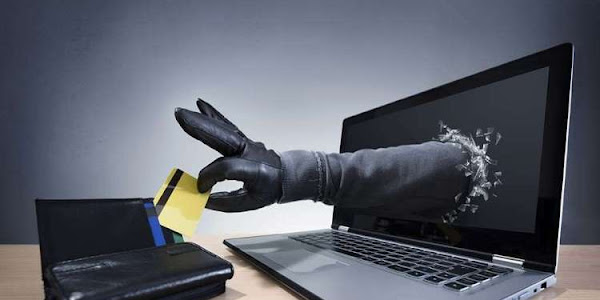 How to Report a Scammer Bank Account in Nigeria

Have you ever conducted a deal online where bank transfer is involved and instead of a successful deal, you got scammed? You do not need panicking at…

How to Change Banks in Canada 2022

Cookie Consent
We serve cookies on this site to analyze traffic, remember your preferences, and optimize your experience.
More Details
Oops!
It seems there is something wrong with your internet connection. Please connect to the internet and start browsing again.
AdBlock Detected!
We have detected that you are using adblocking plugin in your browser.
The revenue we earn by the advertisements is used to manage this website, we request you to whitelist our website in your adblocking plugin.